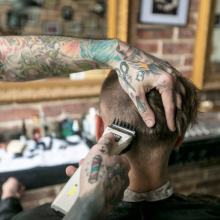 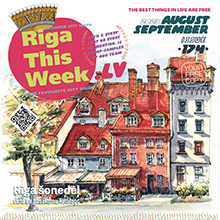 ziemelblazma.riga.lv
Over many years the core value of the Culture palace ZIEMEĻBLĀZMA has been the ongoing support of the amateur artist groups, cooperation of other culture centers in Riga, as well as in Latvia. The amateur artist groups have taken part in events organized by Riga municipality, as well as actively participated in international festivals and exchange programmes, representing various generations and nationalities.

In 2013 the culture palace celebrates its 100thanniversary, but just two years ago, the technical condition of the building was very poor, therefore, reconstruction and restoration was started. The center, park and the surrounding historical monuments were renovated in order to flourish in full glory for the 100thanniversary of the culture palace, rich in its tradition. The surrounding park, as well as the historical objects, have been renovated in accordance with the approved reconstruction project while preserving the palace's historical value and architectural artistic uniqueness. The building is located in the park territory dating back to the year 1904.

Historically ZIEMEĻBLĀZMA culture palace was built for the needs of the Mīlgrāvja Abstinence Society and up to this day the culture center cooperates with the members of the Society providing premises for the Society's activities. These traditions are preserved also in the post reconstruction period. The modernized rooms of the culture center located on the first floor also serve as the ZIEMEĻBLĀZMA library branch of the Riga Central Library.
Share